Just another short SBS nothing special, this time tying a tippets in strands under wing. This is mainly the method I use although I do tinker with a few other ways of doing it depending on what I'm trying to achieve. I'm certainly not advocating the techniques shown here were the ones they used but rather you can achieve similar results using these modified techniques which may prove less difficult. Hope this proves useful to any budding classic salmon fly tiers who want to delve a little deeper into the mixed wing type of fly which are traditionally the original classic salmon flies. I've also added some supplementary info on putting the main wing together using a brushing method. There is a stacking method which I hope to show sometime in the future which will give a similar effect. The fly being tied is a Rogan's Favourite. Have fun! 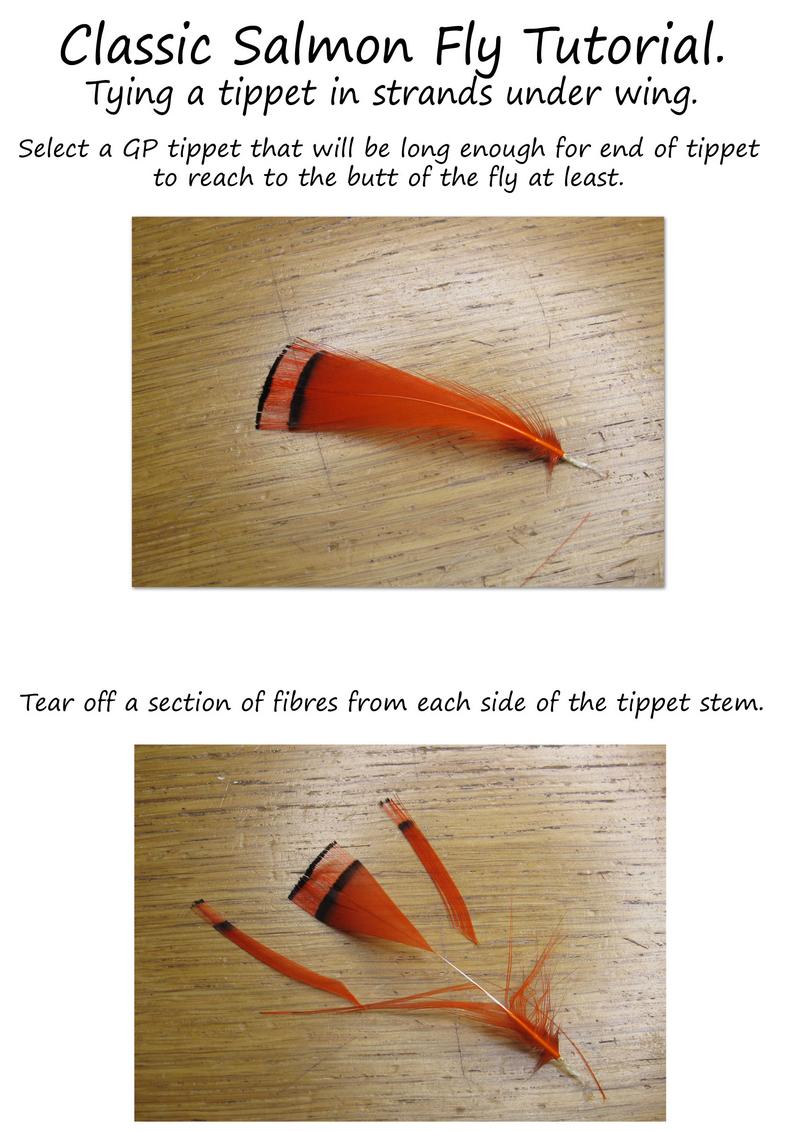 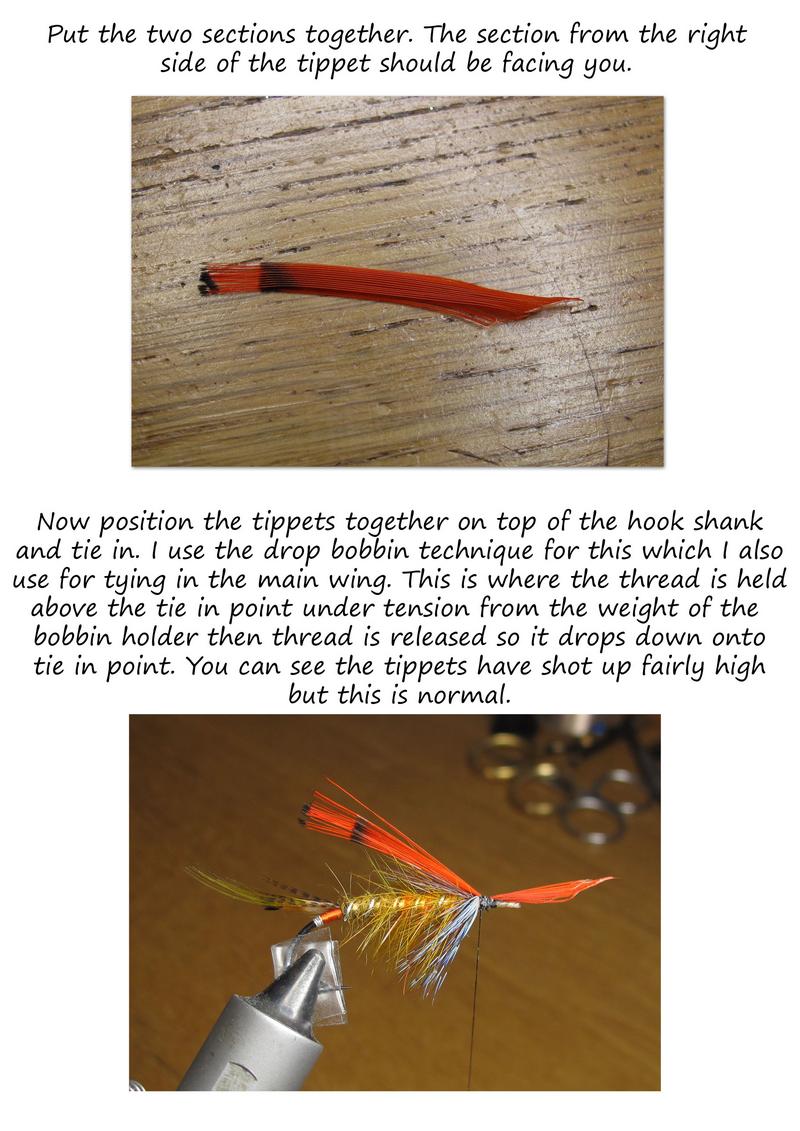 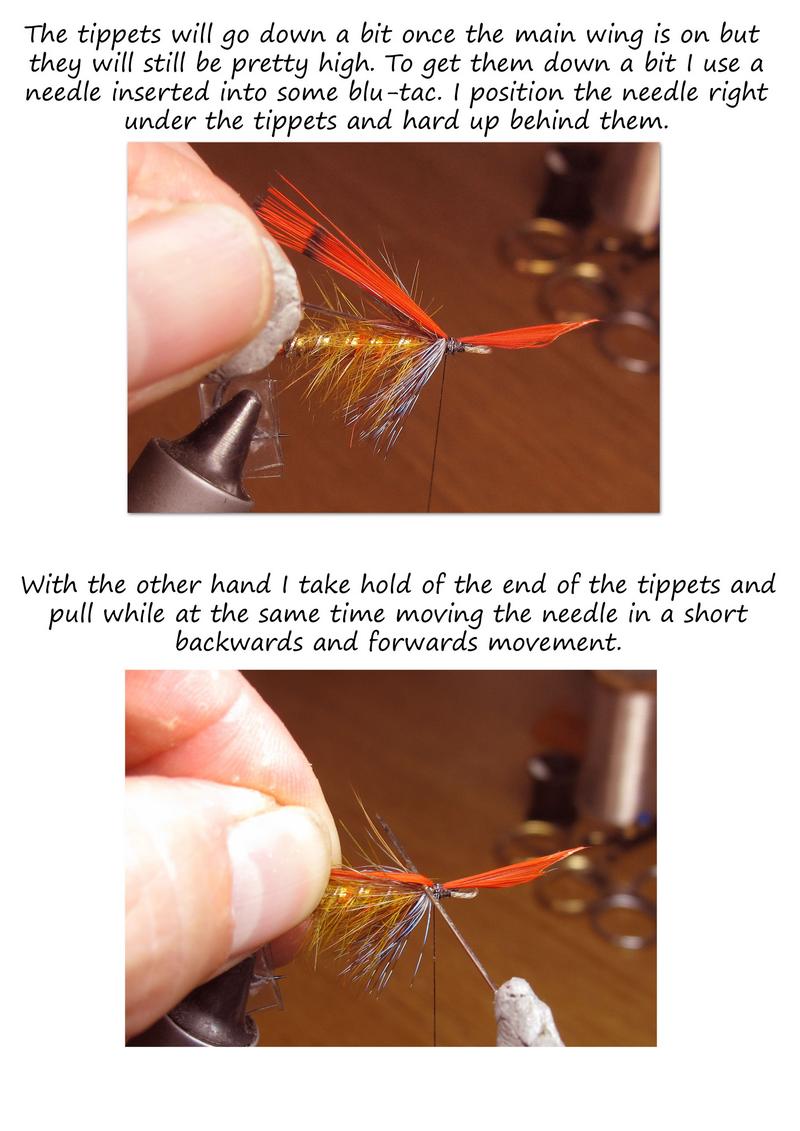 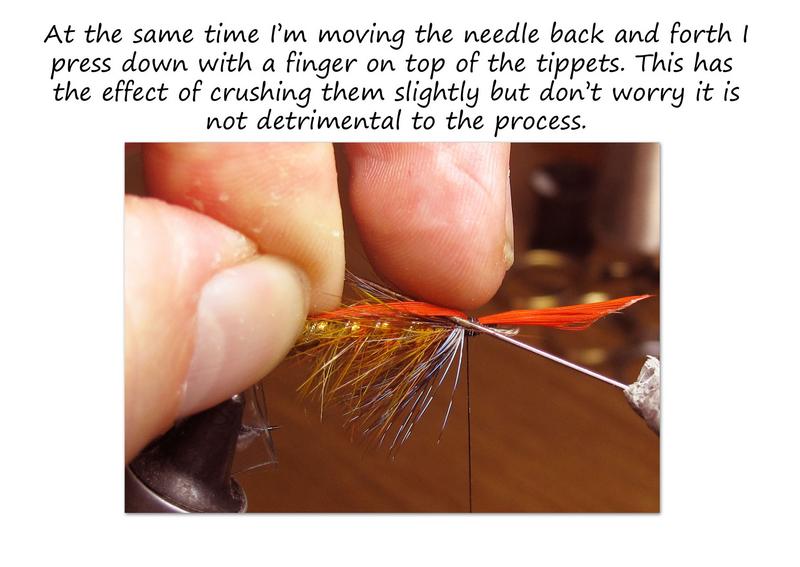 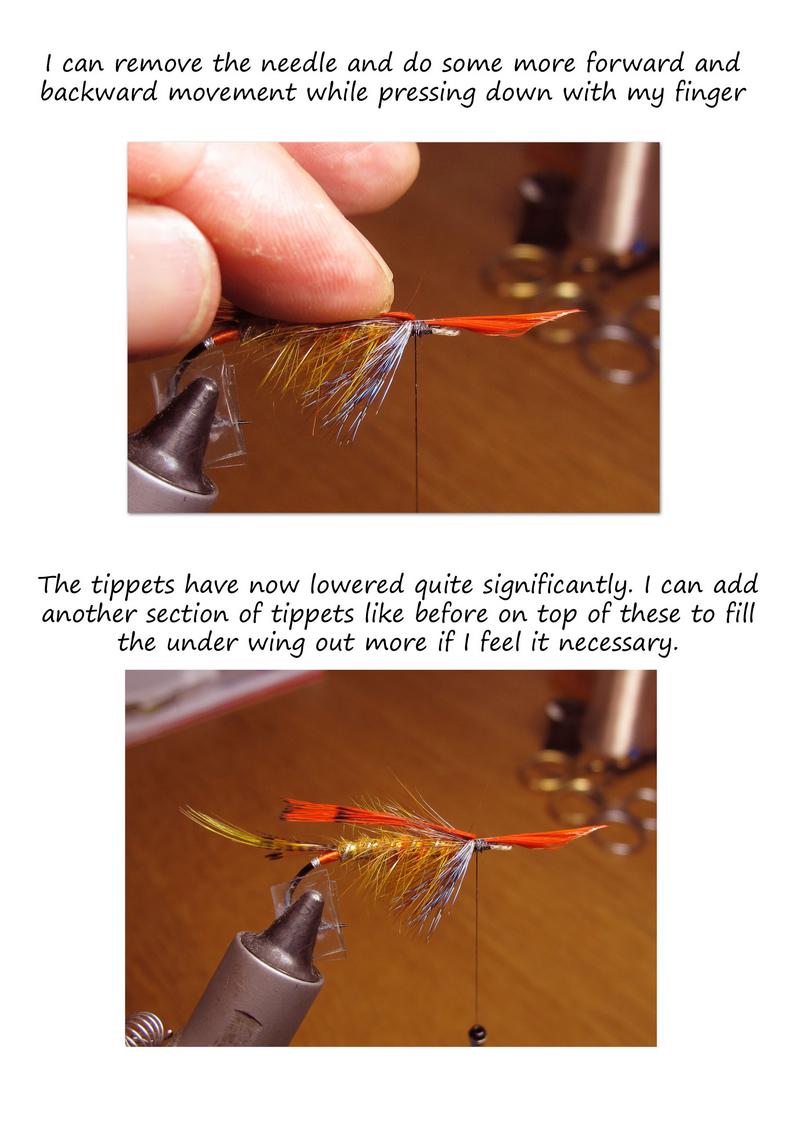 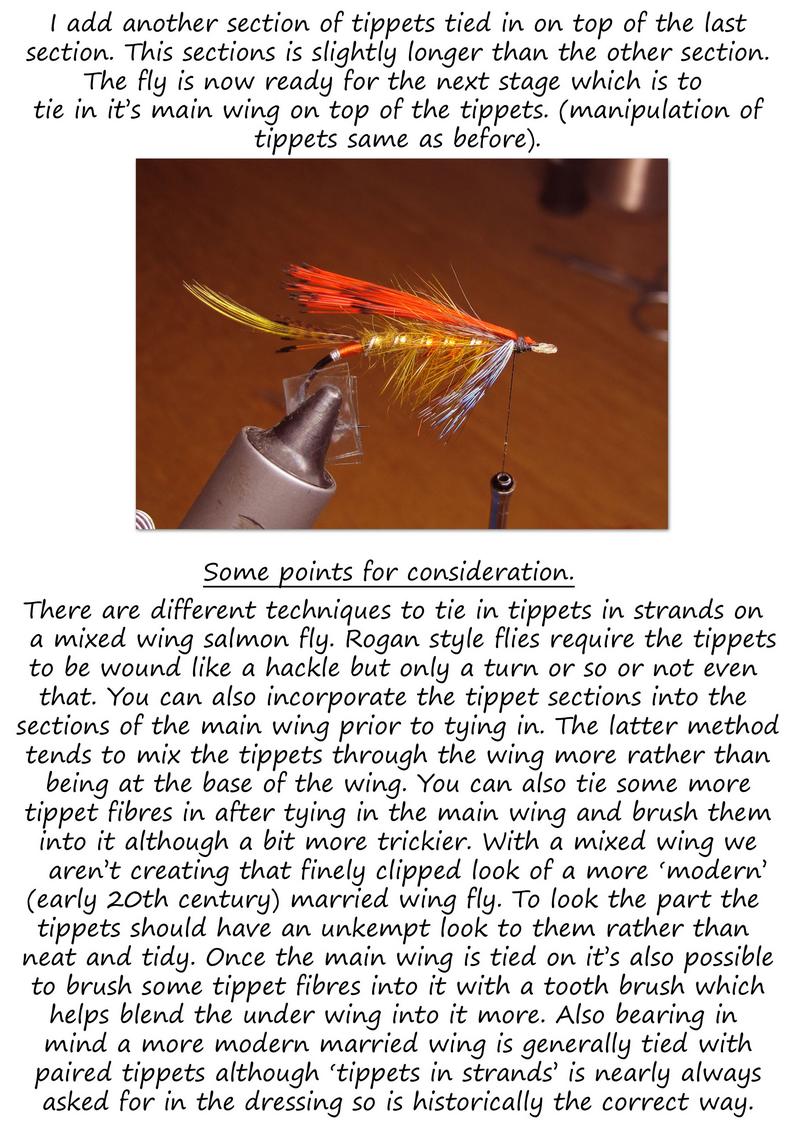 Some supplementary info on making the wings. 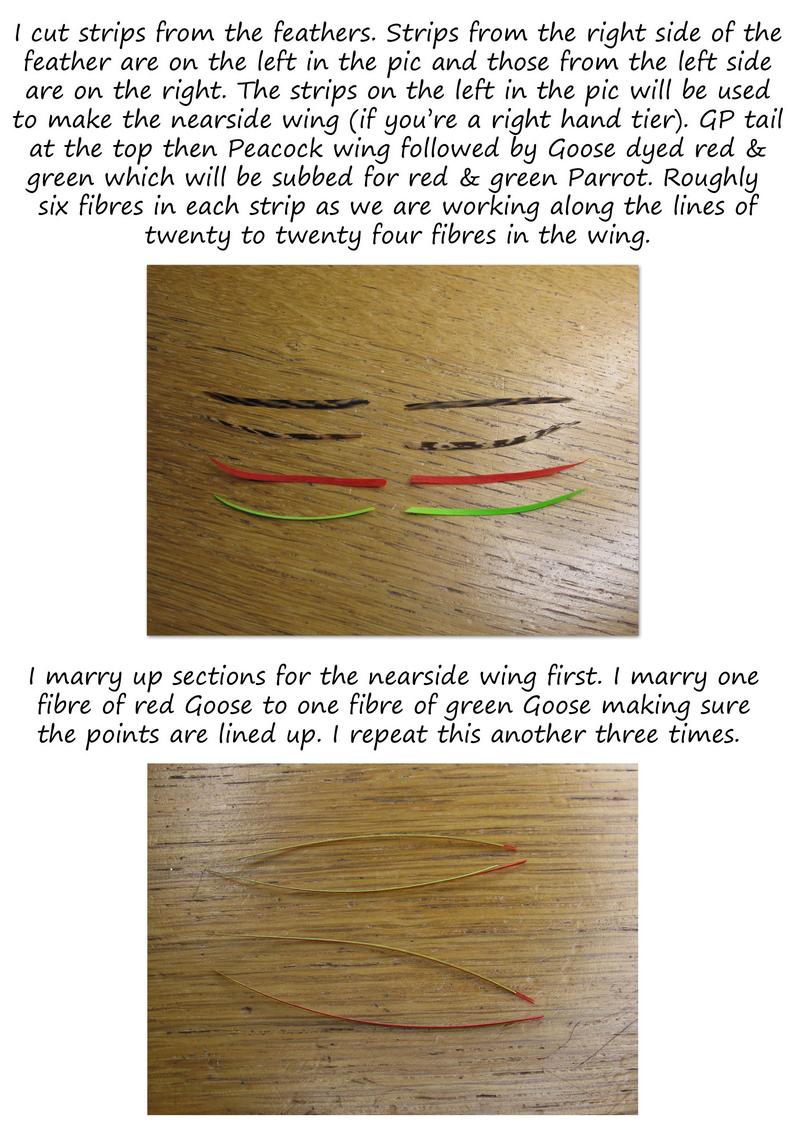 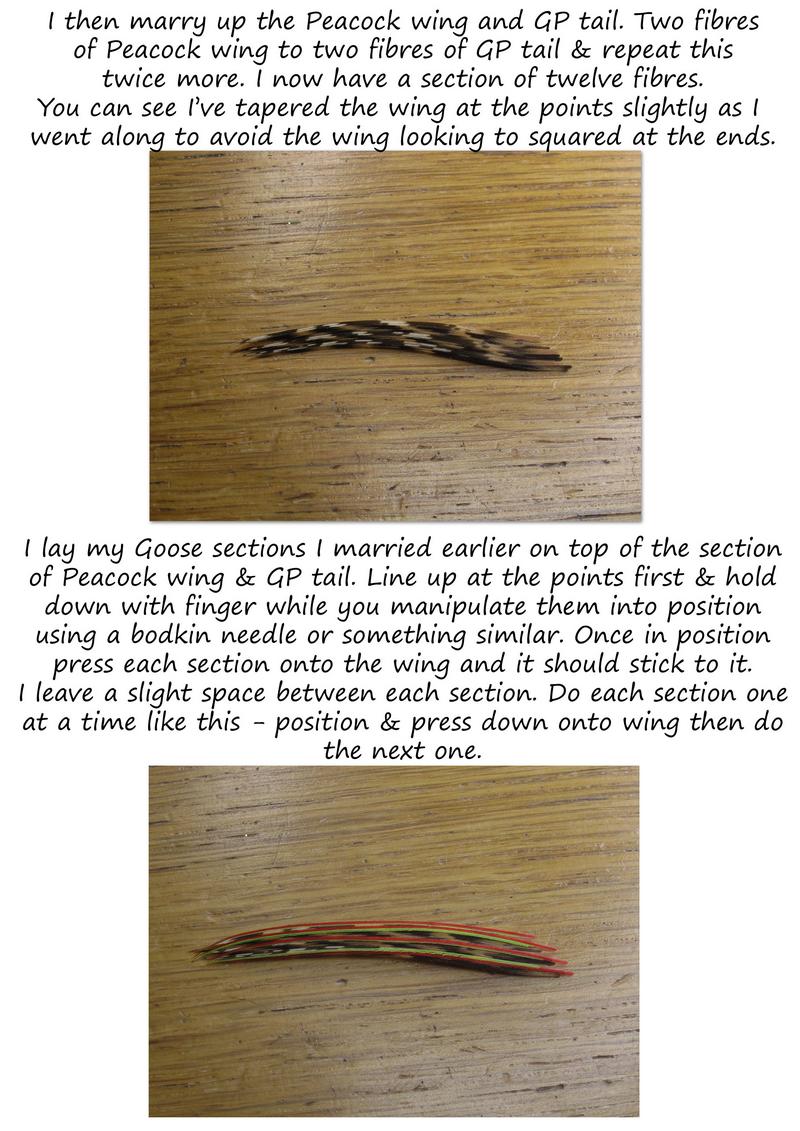 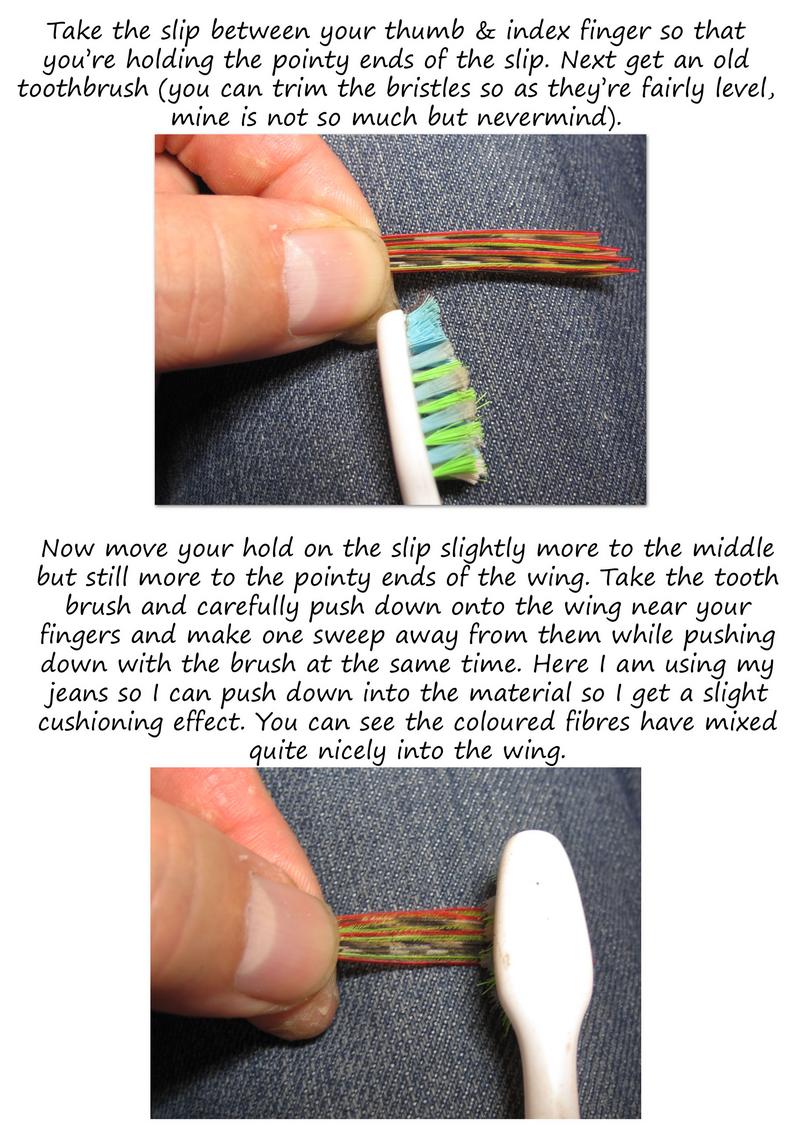 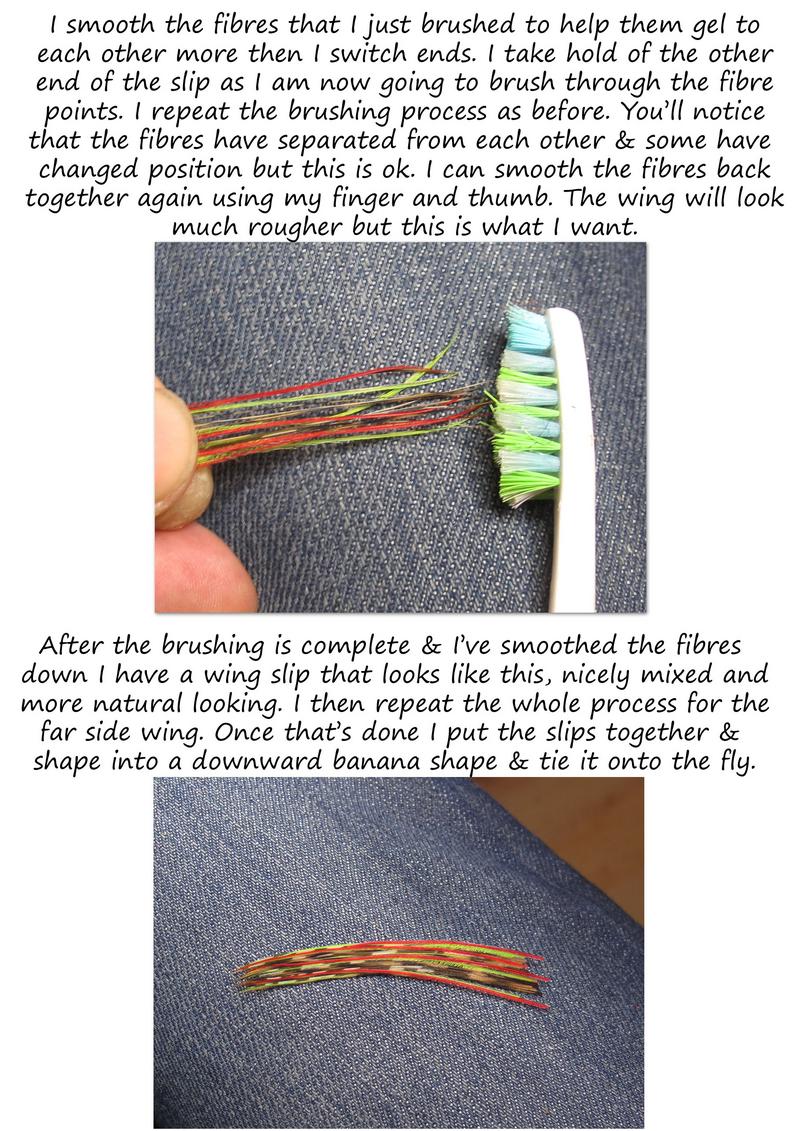 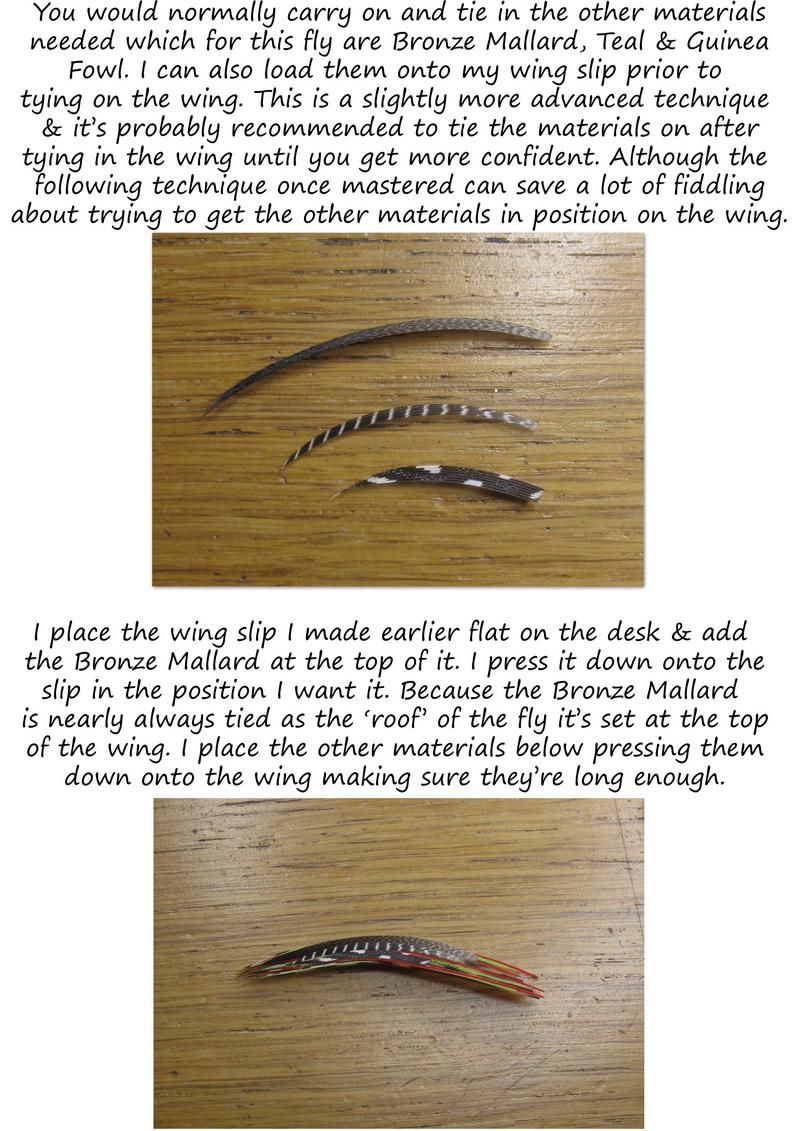 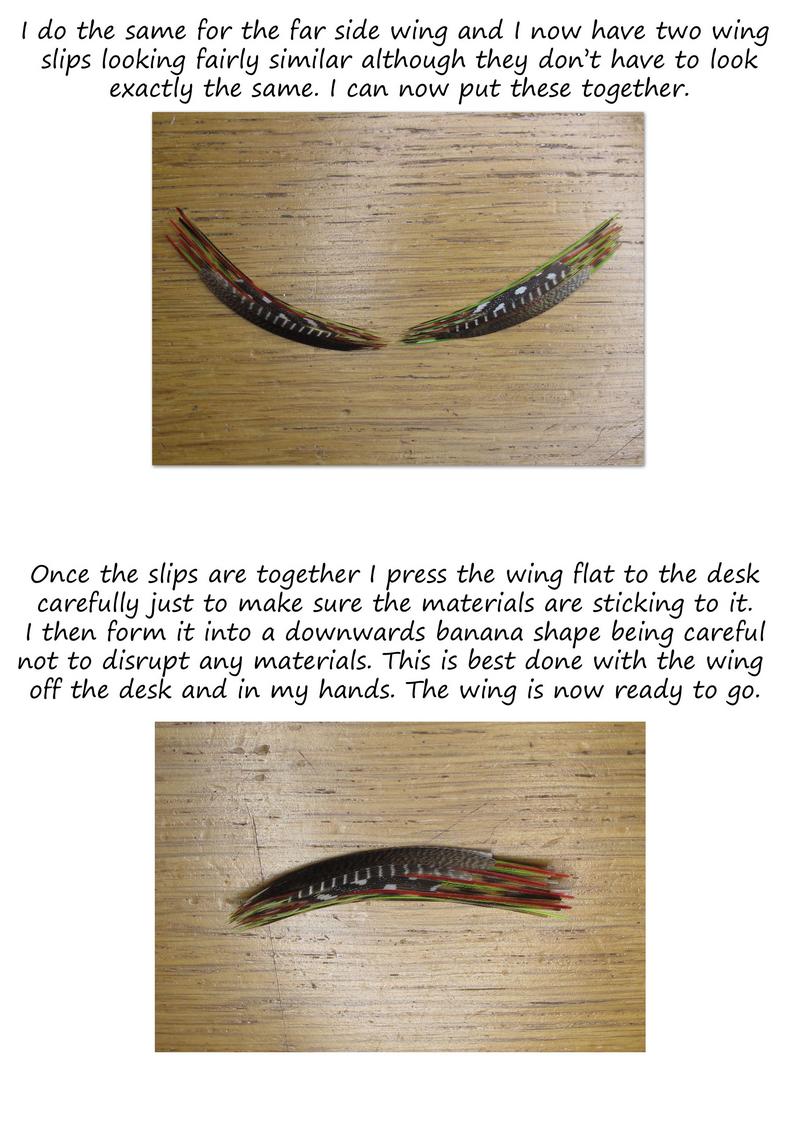 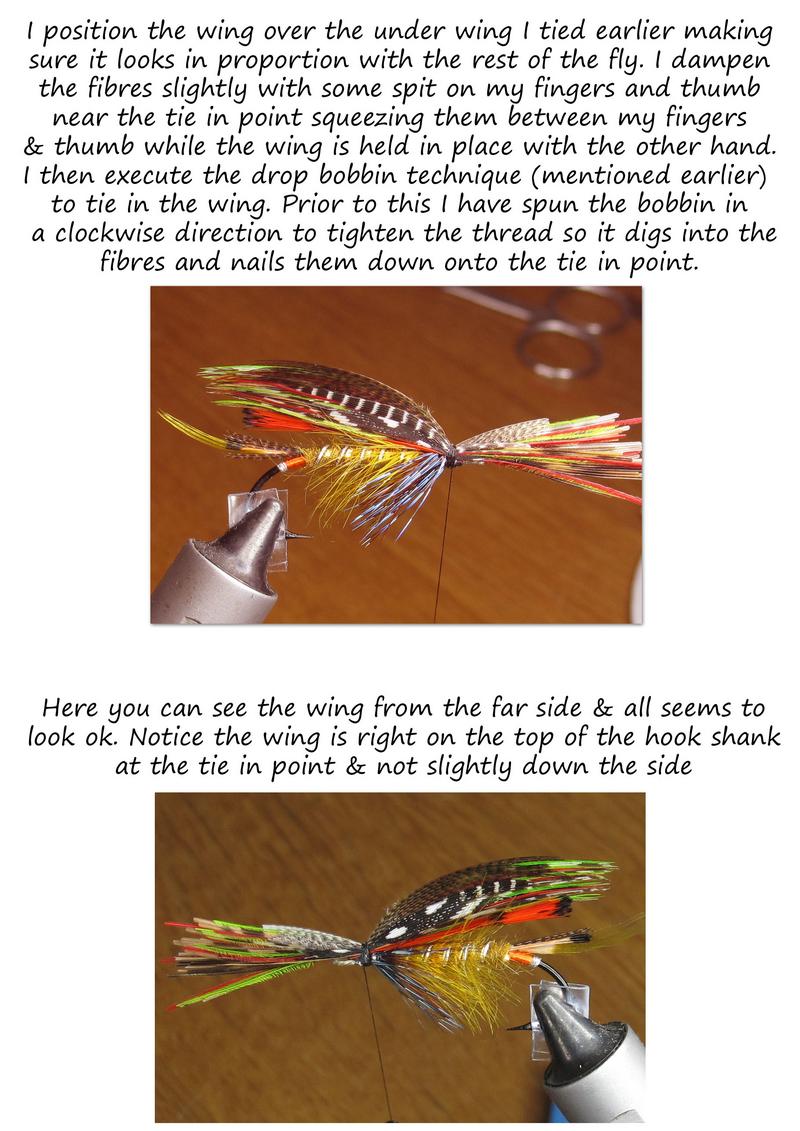 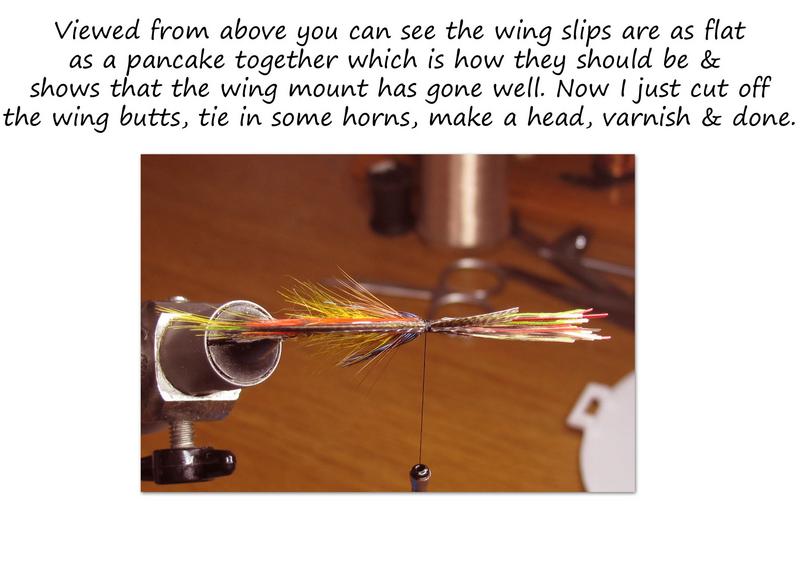 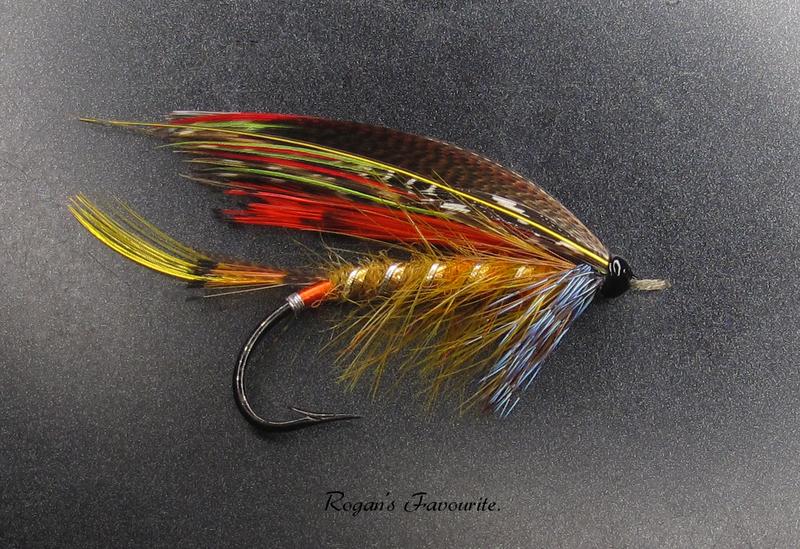